My stuff on the PVP server

Thought i would share what i've been making on the PVP server, since on there its harder for everyone to see what with the ability to kill n all 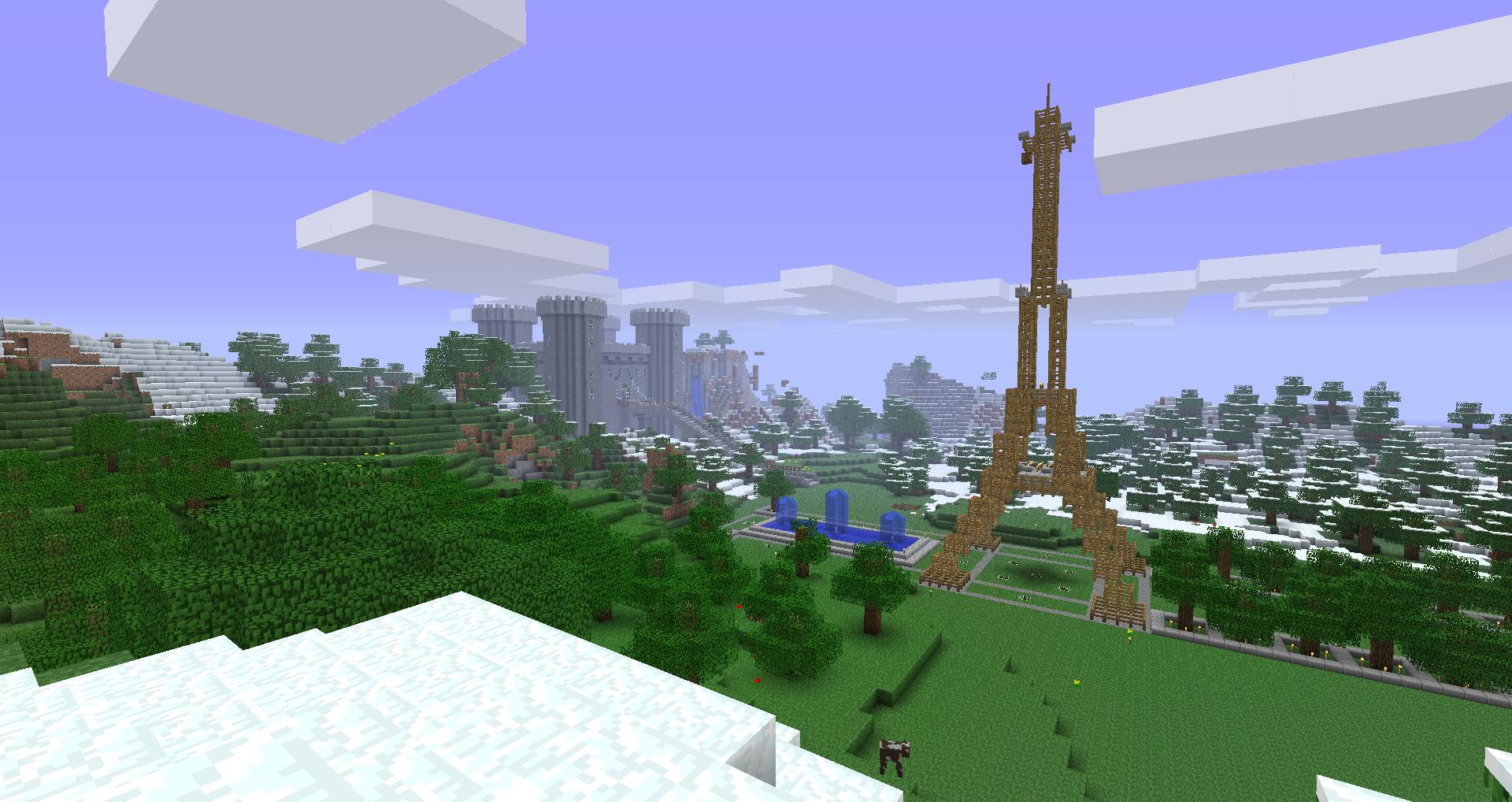 Castle in the background, eiffel tower in the foreground.The latter is made of fence posts 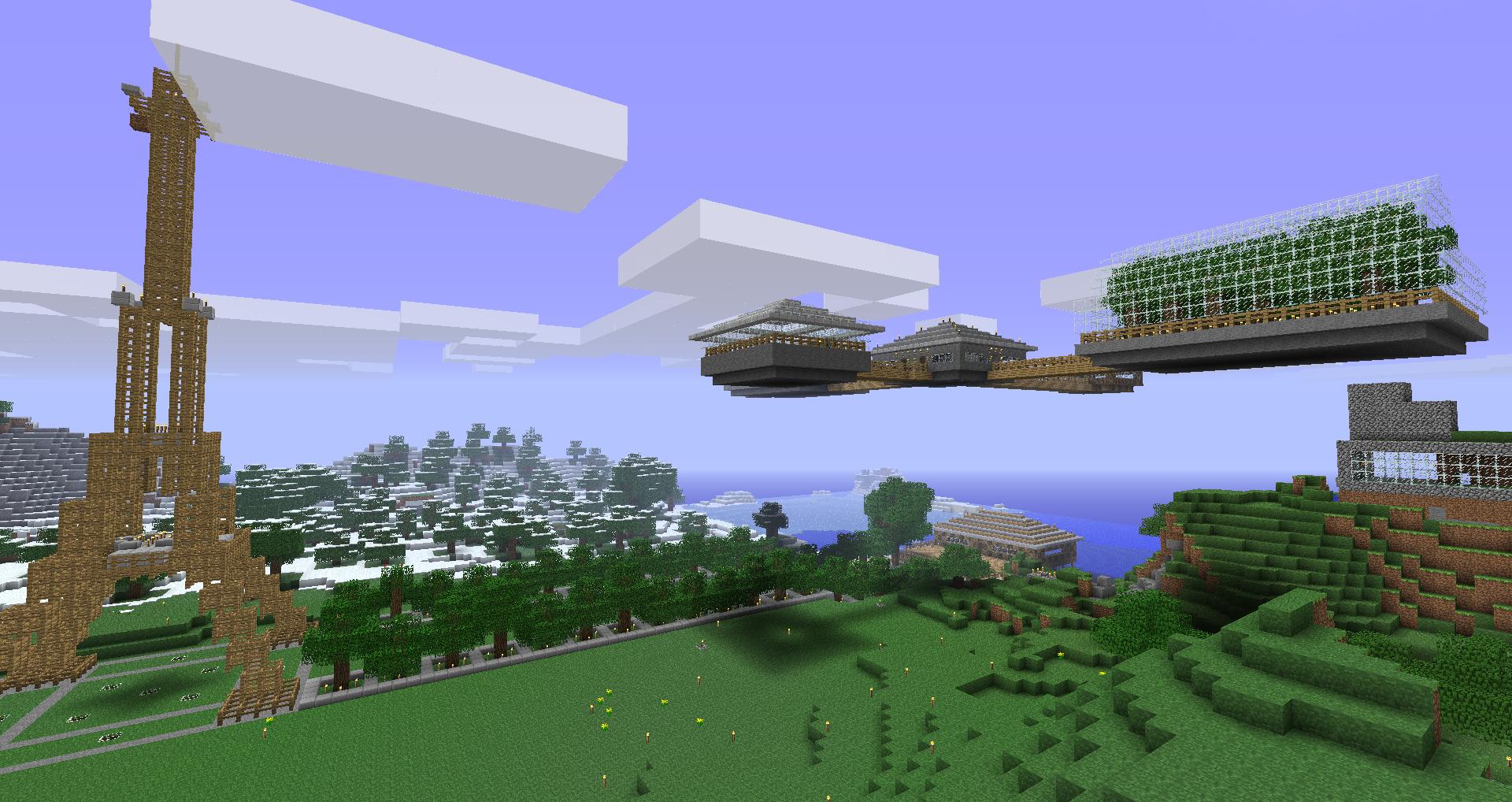 Sky house in the middle and Drickz's house on the far right. 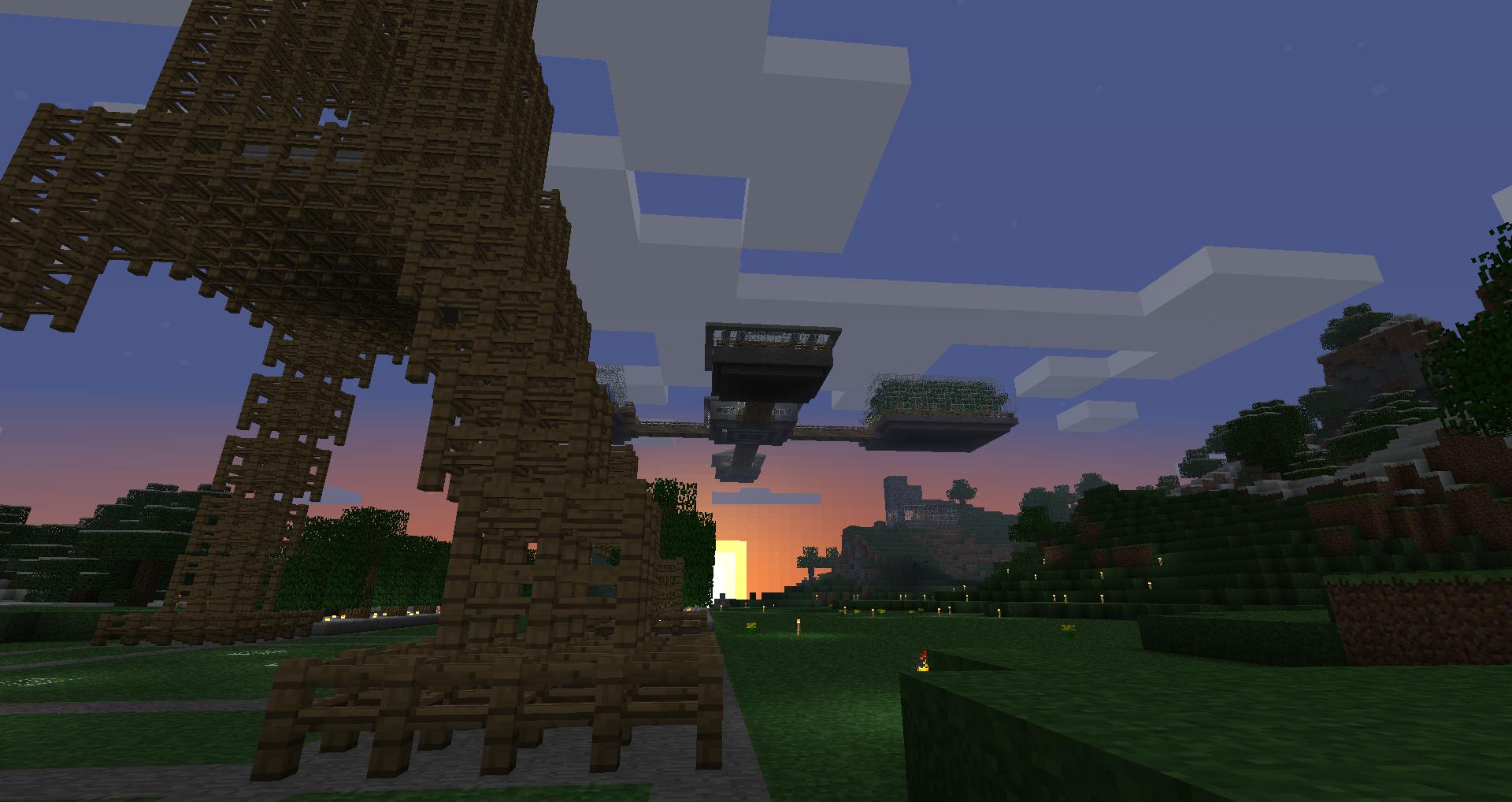 The sky house has a central hub with 4 nodes. Node furthest away is the exit node where you drop down onto water. Node on the left is a wheat farm, on the right is a tree farm, and closest node is a friendly mob farm (has grass there). 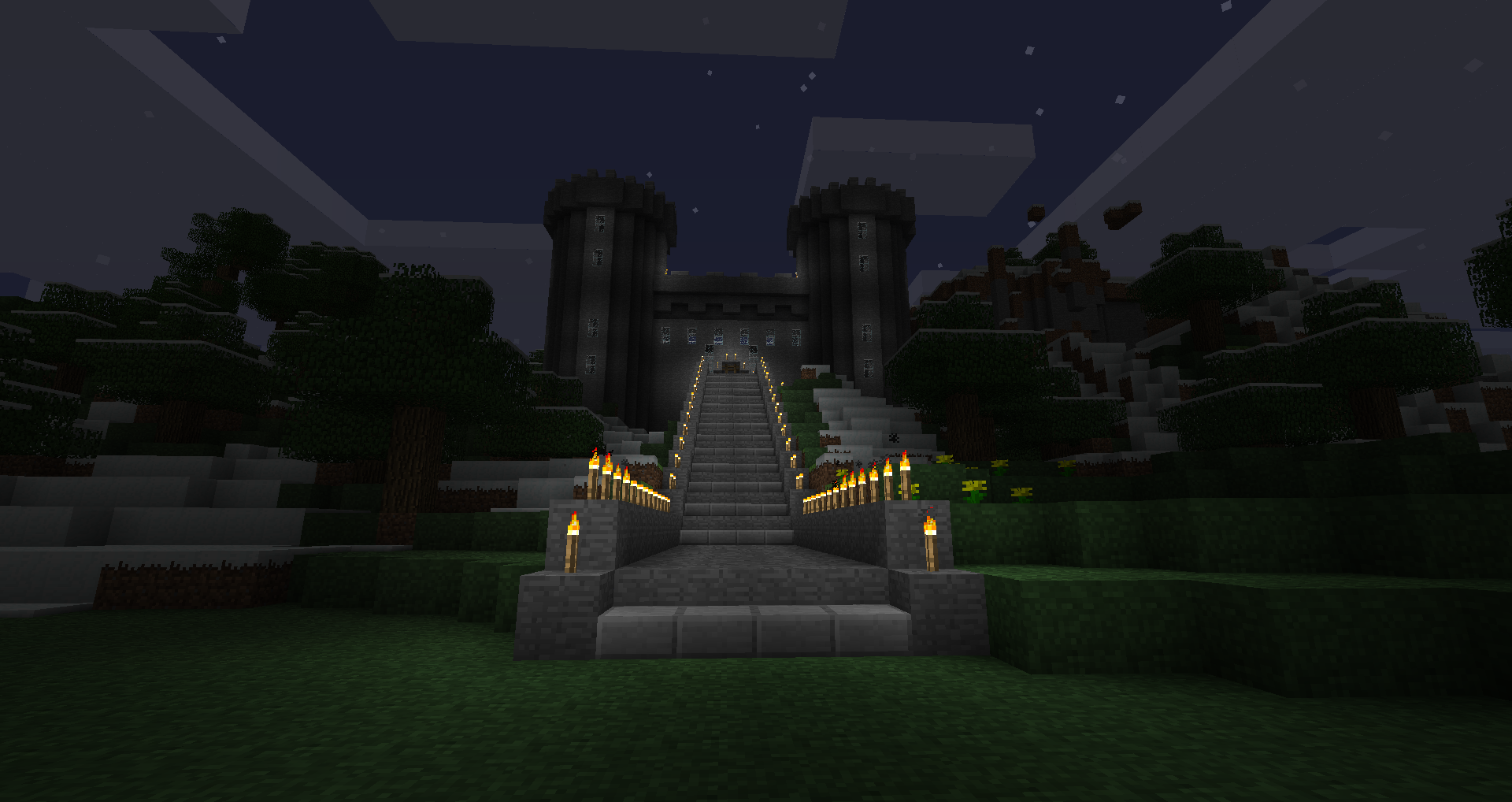 The walls of the castle are 3-thick smoothstone. Don't even talk to me about how long it took to smelt all that -.- It is built into a hill which means i could use the pre-existing smoothstone for a lot of the lower part of the castle. 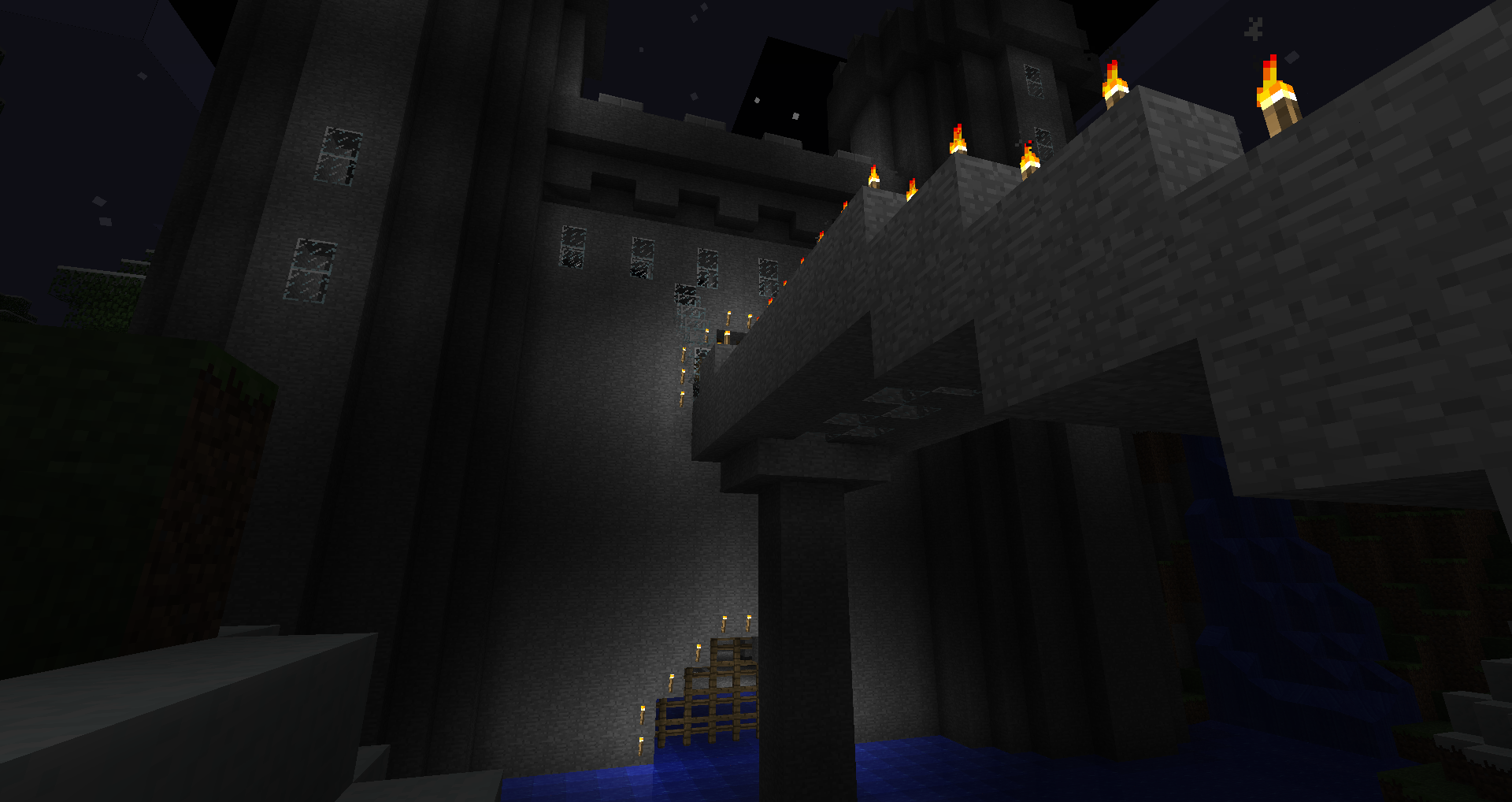 Here you can see the main entrance with the prisoners water entrance below. As kiwinz mentioned - Tower of London style 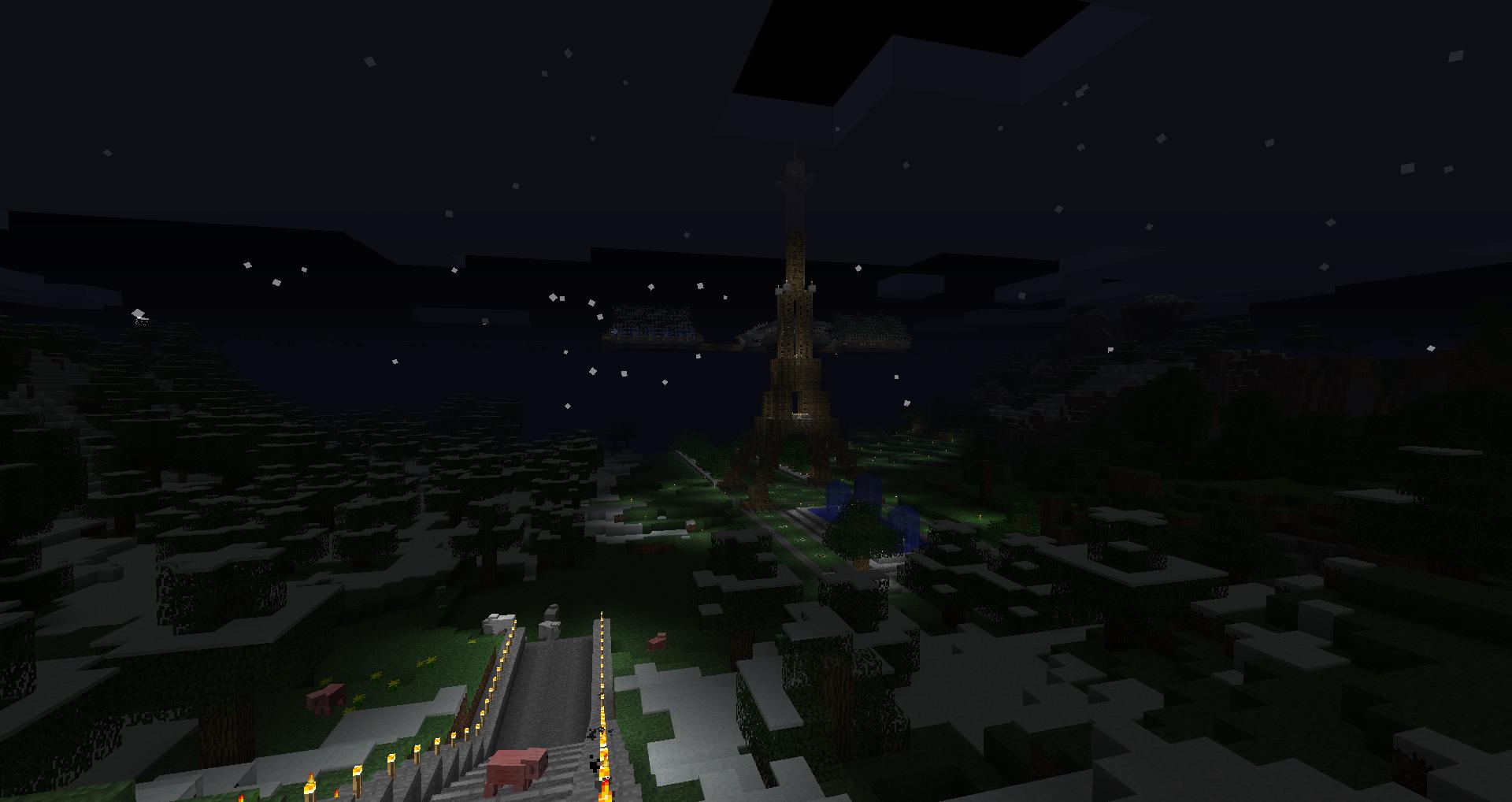 And thats a view back from the walls of the castle to my sky house.


Now what should i build

pure awesomeness, the Eiffel tower is great because it is made of fences. Really great creations and I love the green house building on the nodes, I have a greenhouse on the build server which is NOTHING compared to what you've got there

Forgot to show you my snow cave: 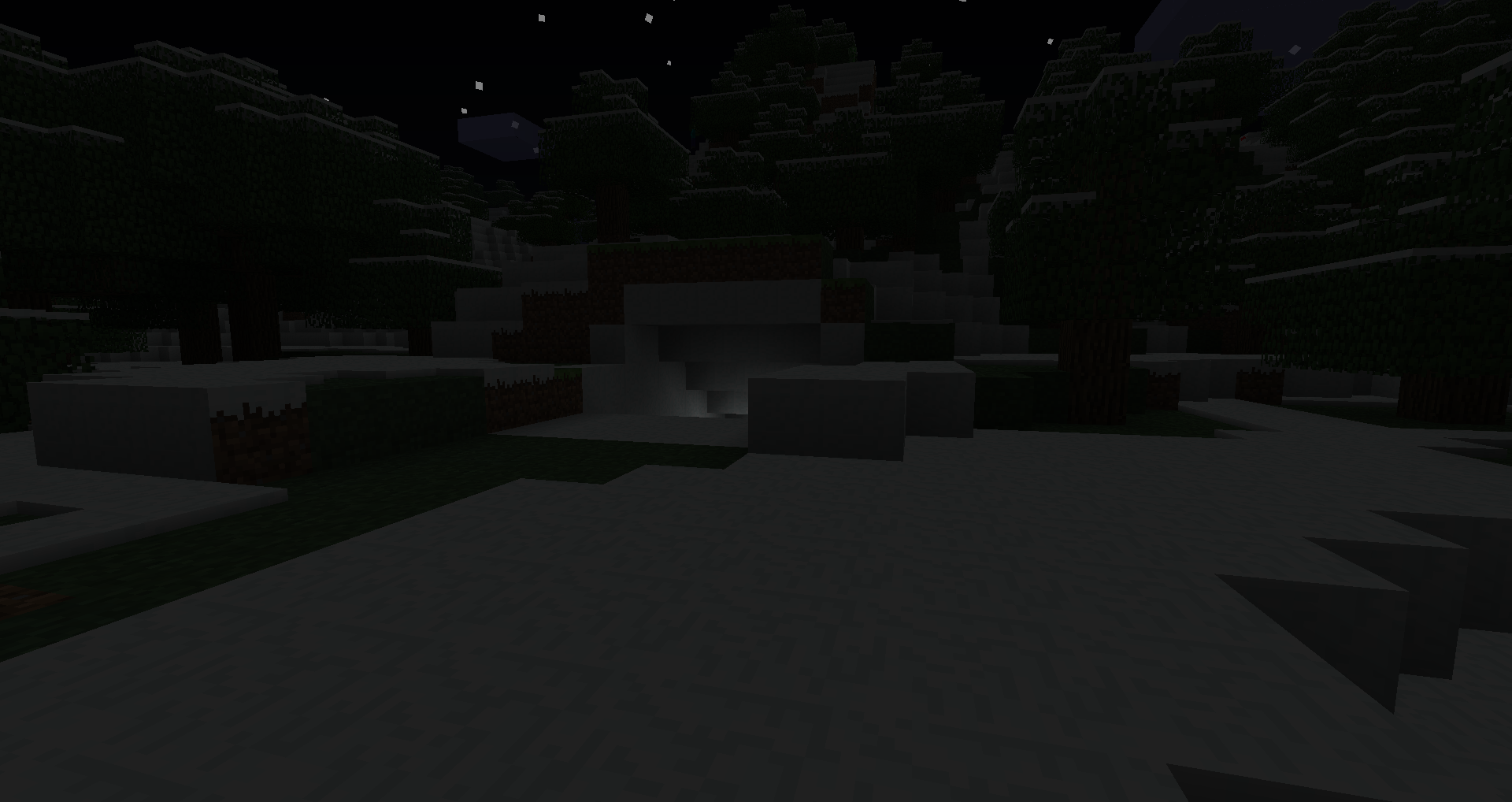 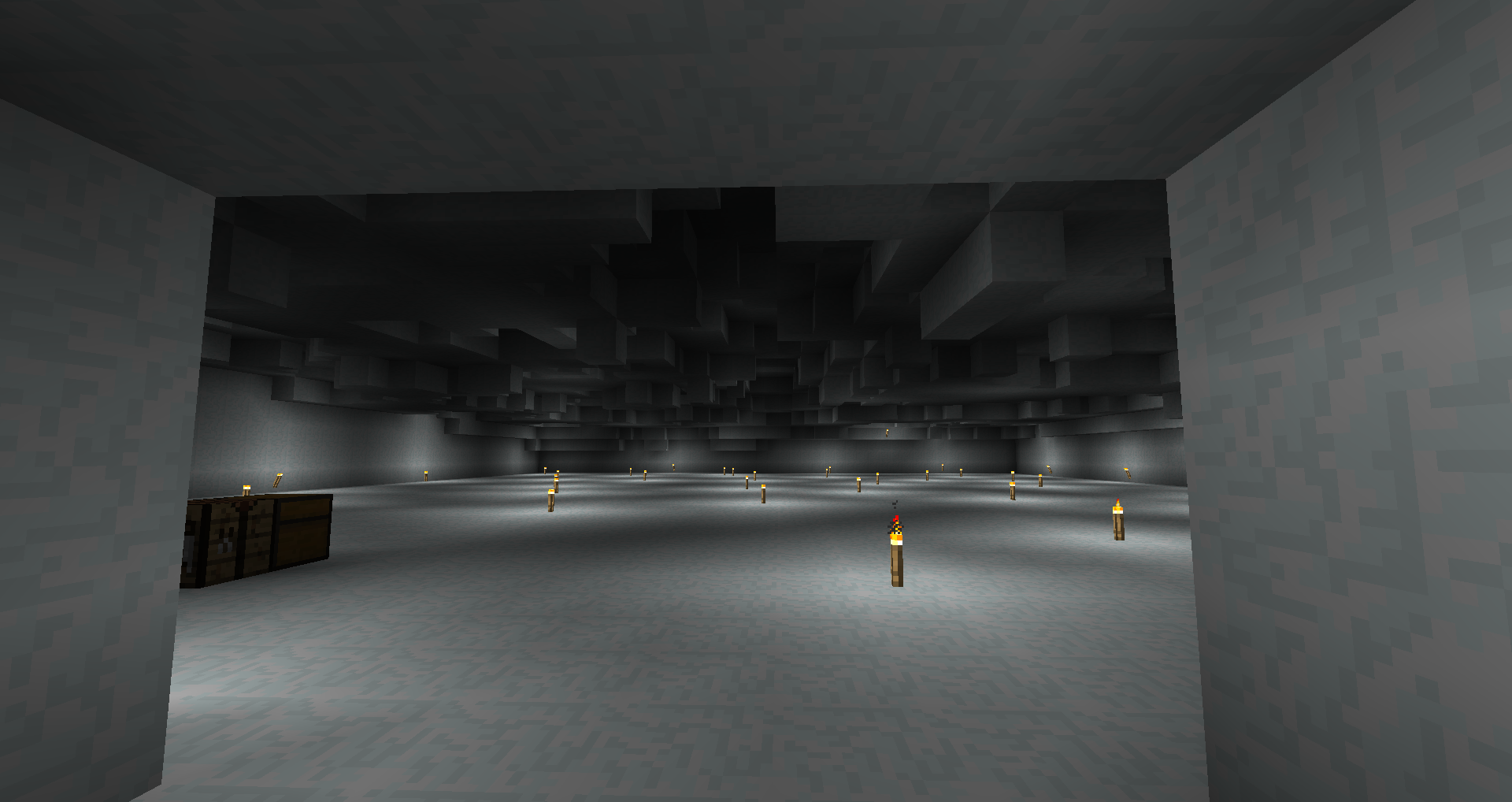 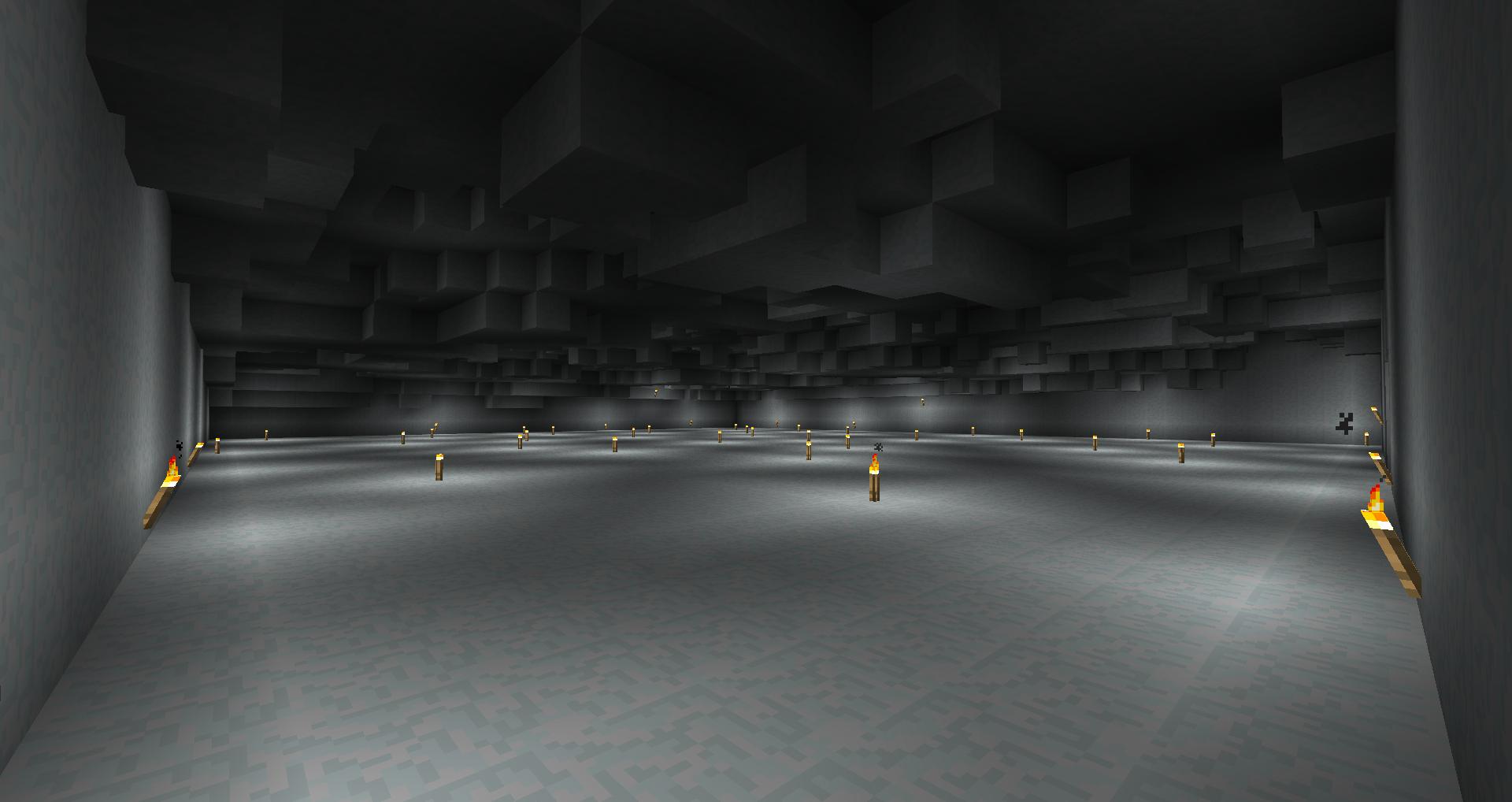 Staff member
Love the snow cave. That's got to be my favorite place... it looks so... smooth... Never seen anything like it.
R

The snow cave is even more epic than the rest, really unique. Also I love the lighting (Y)
T

Rain said:
The snow cave is even more epic than the rest, really unique. Also I love the lighting (Y)
Click to expand...

I totally agree on the cave (and the rest). Oli is really a builder!

Beautiful lighting in Minecraft (might not work for a while after Beta comes out this day): BetterLight

The installer of this client side mod has several options. One is BetterLight. Good. Another is BetterGrass. Good, too. (Both are in Oli's screenshots.) There is also a small on-screen map. Do not install that part, or SgtSpike might object to your presence on the server. And there is a fourth one, something that lets you reply to the last guy who sent you a /msg, never tried it, might be cool.

This lighting needs a little more computer power, I think, but for those who can do it: Do it. This should be Minecraft default.

Snow cave took epically long to do the roof.