I just finished this game the other day, and was so surprised to see nothing on it here! Transistor has been truly a delight to play, and it's hard to sum up just how much fun I had with it. The gameplay, the art, the music, the story, and all the other little things it had were beautifully wrapped together to make an amazing experience. It's about a 5-6 hour game for $20 on steam, if you're unsure about it at least check out the steam page!

Quick story pulled straight from wikipedia;
Red, a famous singer in a city called Cloudbank, is attacked by the Process, a robotic force commanded by a group called the Camerata. But she manages to escape and comes into possession of the mysterious Transistor—the great sword-like weapon she was to be assassinated with. The Transistor is buried into the chest of a man , now slumped over and dead; though his consciousness and voice seems to have been absorbed into the Transistor itself, along with Red's voice. The Camerata continues to track Red and the Transistor down with the Process, wanting the weapon for some yet-unknown cause. 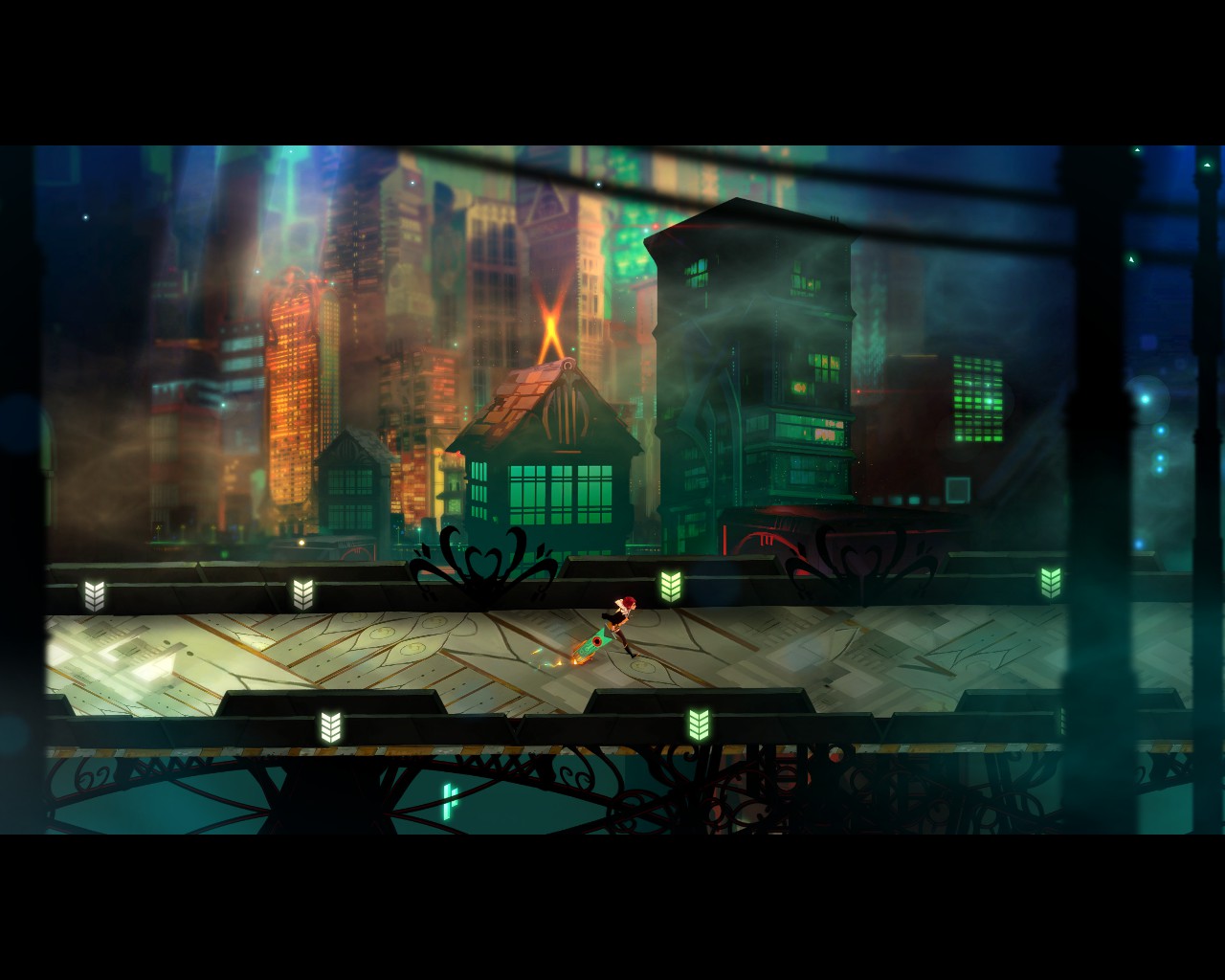 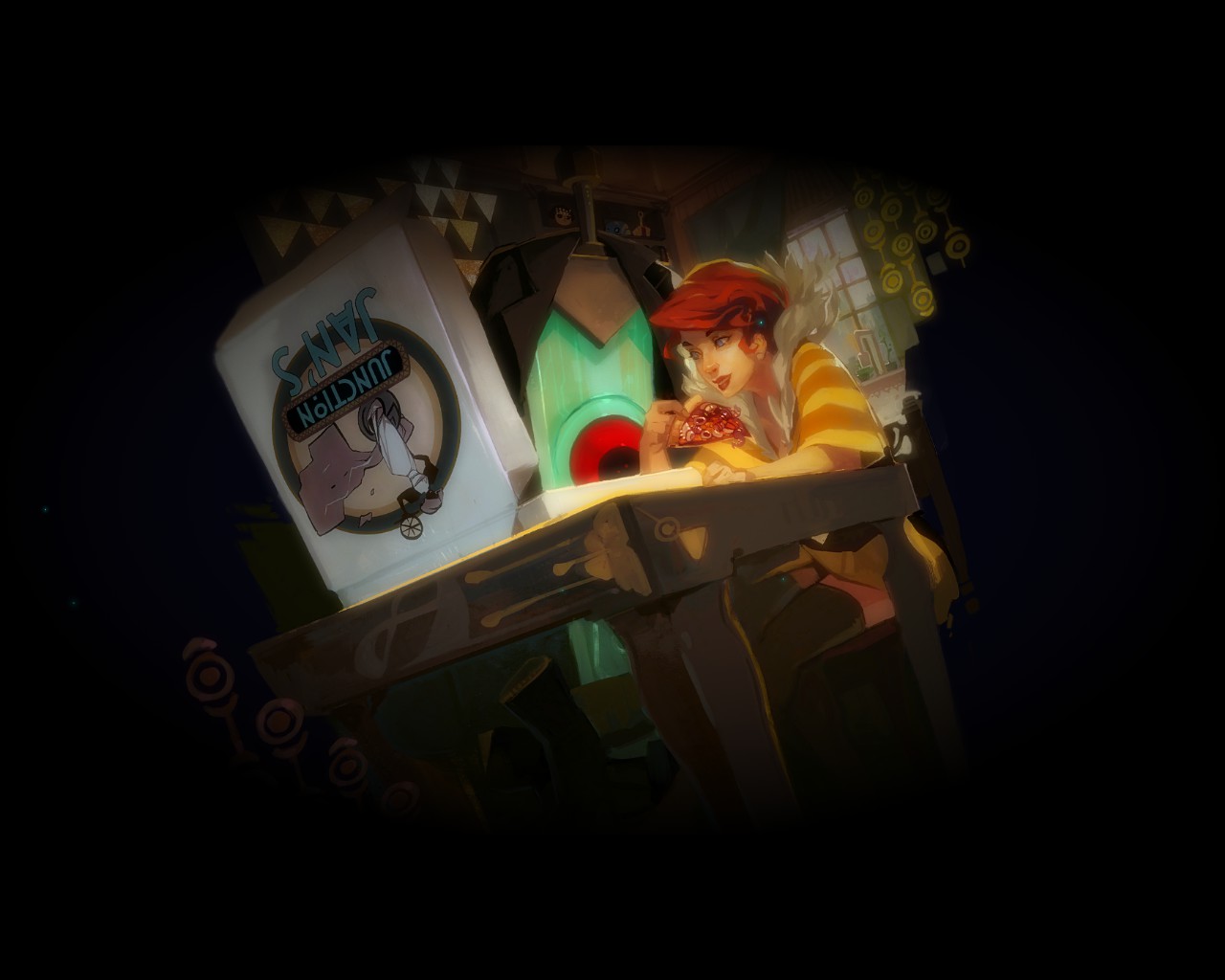 http://store.steampowered.com/app/237930
If anyone has played this I'd love to chat about this game or any other games you recommend.